DL & PP Completing E&D Whilst Going Around The World

We start our adventure in the West, with a day known as Dia De Los Muertos. It’s a two-day holiday in Mexico which reunites the living with the dead. Yes, just like the movie Coco. Rumours within DL that have been told to Adecyn Homes is that team members AH & JS sang along to the songs and AH even hit some dance moves in the lounge. You may ask, “Where is the video footage??”. This is a good question; we are still looking for this. This was a good topic to explain to PP about the different cultural events, as JS & AH explained to PP the difference between Halloween and Dia De Los Muertos, as one was a Celtic festival where people would light bonfire and dress up to ward of the ghosts and ghouls, and one was a way for families and friends to come together and honour the dead.

The act of honouring the dead is widely celebrated around the world but Day of the Dead is unique in its traditions: the offerings, the meaning of life and death, the use of sugar skulls, and, more recently, the festivals in the streets.

It was nice to see PP engage and learn about how different people around the world honour their dead and pay their respects but to also consider what she has learnt and find all the similarities within the Disney / Pixar movie Coco.

Ernesto de la Cruz: Never underestimate the power of music. No one was going to hand me my future, it was up to me to reach for my dream, grab it tight and make it come true. 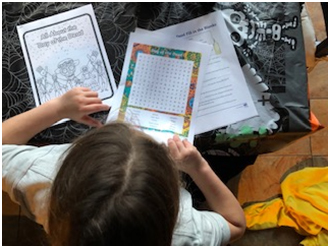 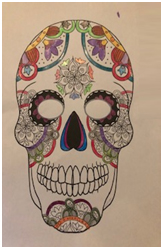 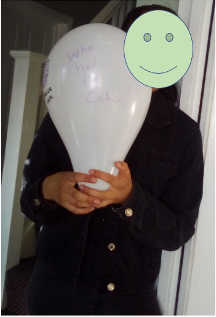 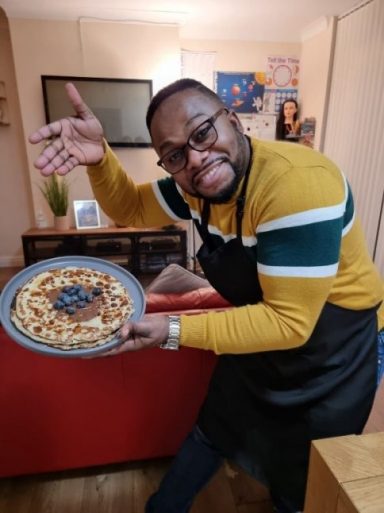 Superheroes Can Wear Aprons As well 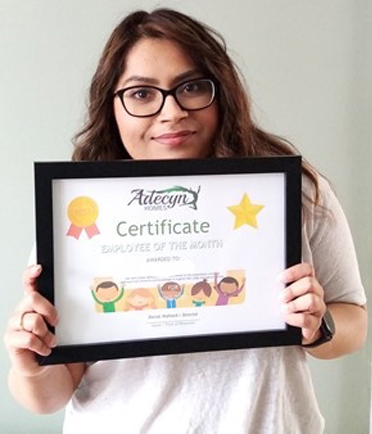 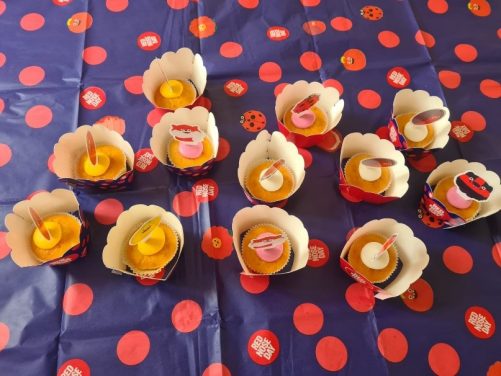