We have witnessed amazing sporting hat-tricks in every sporting events…. they come in all shapes and sizes but at the end the result is the same…an amazing rush of achievement.

In Tennis, 2021 Wimbledon Novak Djokovic matching winner to give his hat-trick of Wimbledon titles.

Just like the people named above…. Adecyn Homes has seen its first Hat-trick as well for EoM…. AH

Adecyn Homes wants to send a massive congratulation to AH and Dimsdale team (okay…and CC if you insist).

Well Done and from the feedback, more than well deserved…. who’s going to challenge for the Crown….so far TB12 has 7 Superbowl rings, Brazil has 7 world Cup wins, Rocket Ronnie has 6 world titles & 7 Masters titles…. can anyone surpass them?? 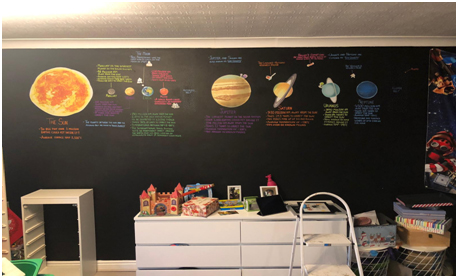 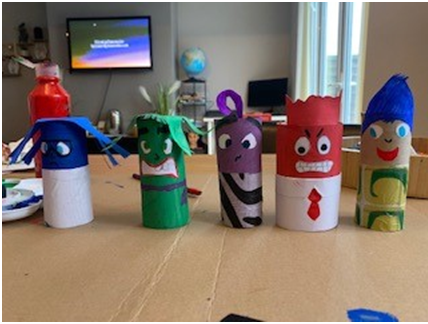 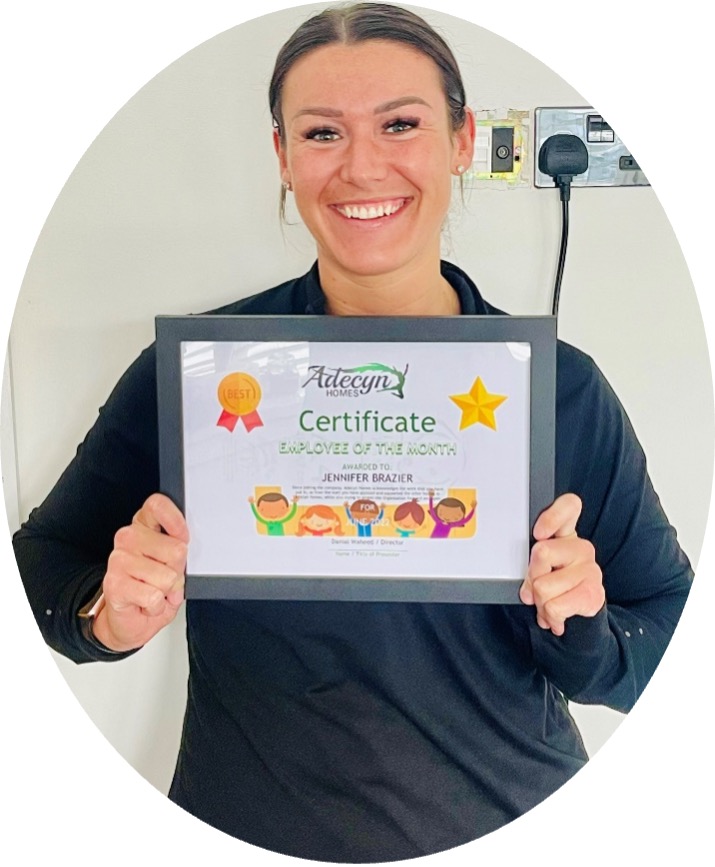 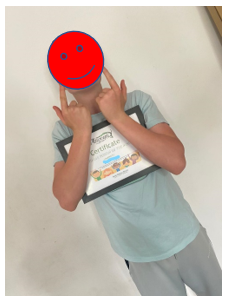 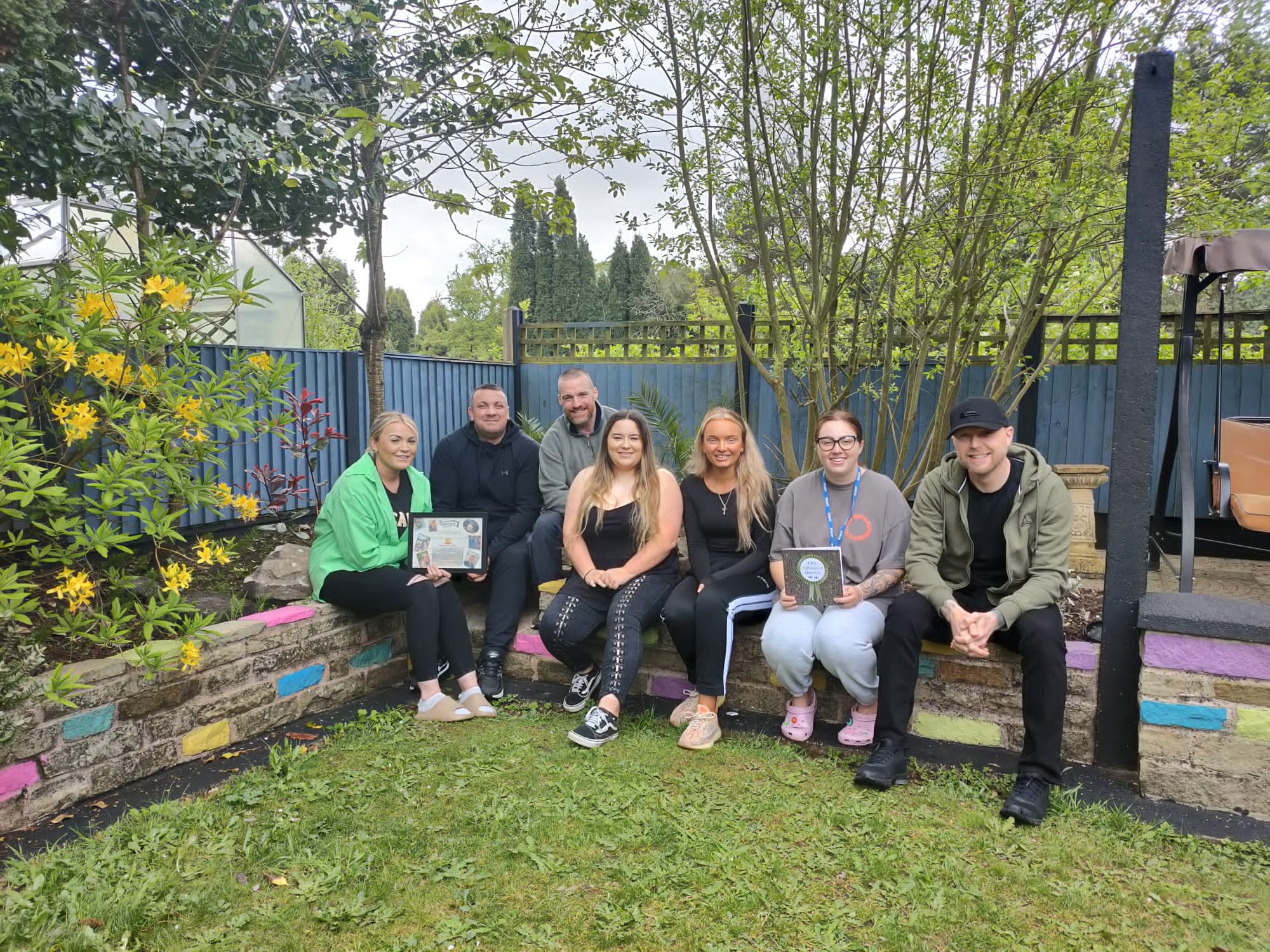